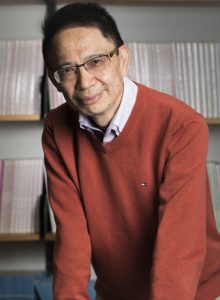 Professor Wu’s contribution in fundamental research and applications of mathematics is extraordinary. He has over 400 publications, eight monographs and numerous policy consultation reports for government public health policies. He is a pioneer of the description of the Krisztin-Walther-Wu spindle attractor, co-invented PART, a widely applied machine learning algorithm for big data clustering and pattern recognition, and ranks #1 globally in the area of diseases/models/epidemics. He has delivered numerous keynote and distinguished lectures and received fellowships and visiting professorships from well-known institutions in Germany, Hungary, Brazil, China, and France. He has also been awarded an honorary doctorate degree by the University of Szeged.

In recognition of his very significant contributions and leadership in a wide range of areas of applied mathematics, he was awarded the life-time title of University Distinguished Research Professor, the highest honor for a faculty member of the university, and the Queen Elizabeth II Diamond Jubilee Medal.

Professor Wu’s work has been featured at several events on Parliament Hill. He was named one of the “Innovators to Know” by Universities Canada, selected by Toronto Life magazine as one of the “Top 18 Scientists in Toronto,” and identified by the Toronto Star as one of the “star researchers [who] could have gone anywhere in the world, but chose to work in Canada.” 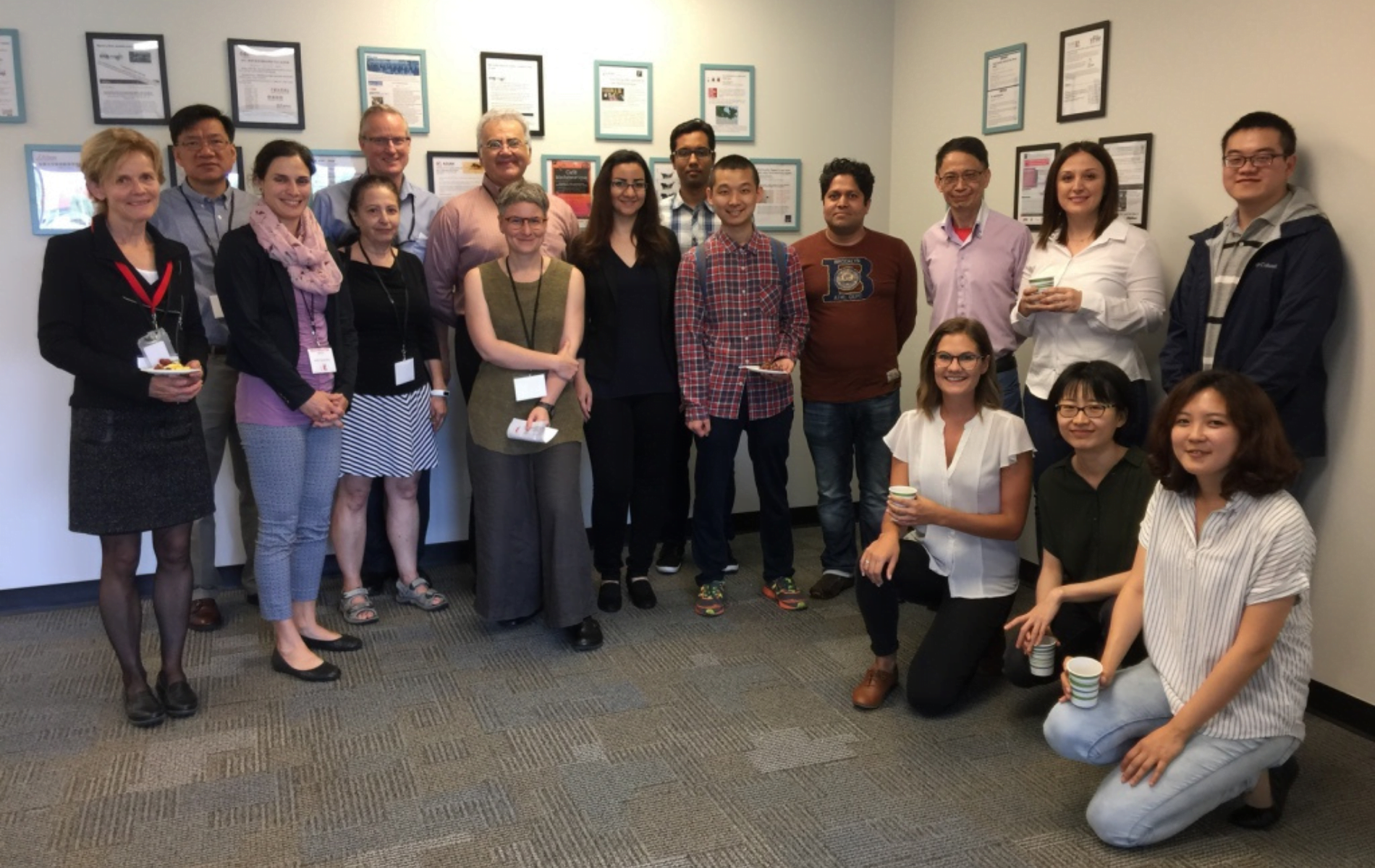 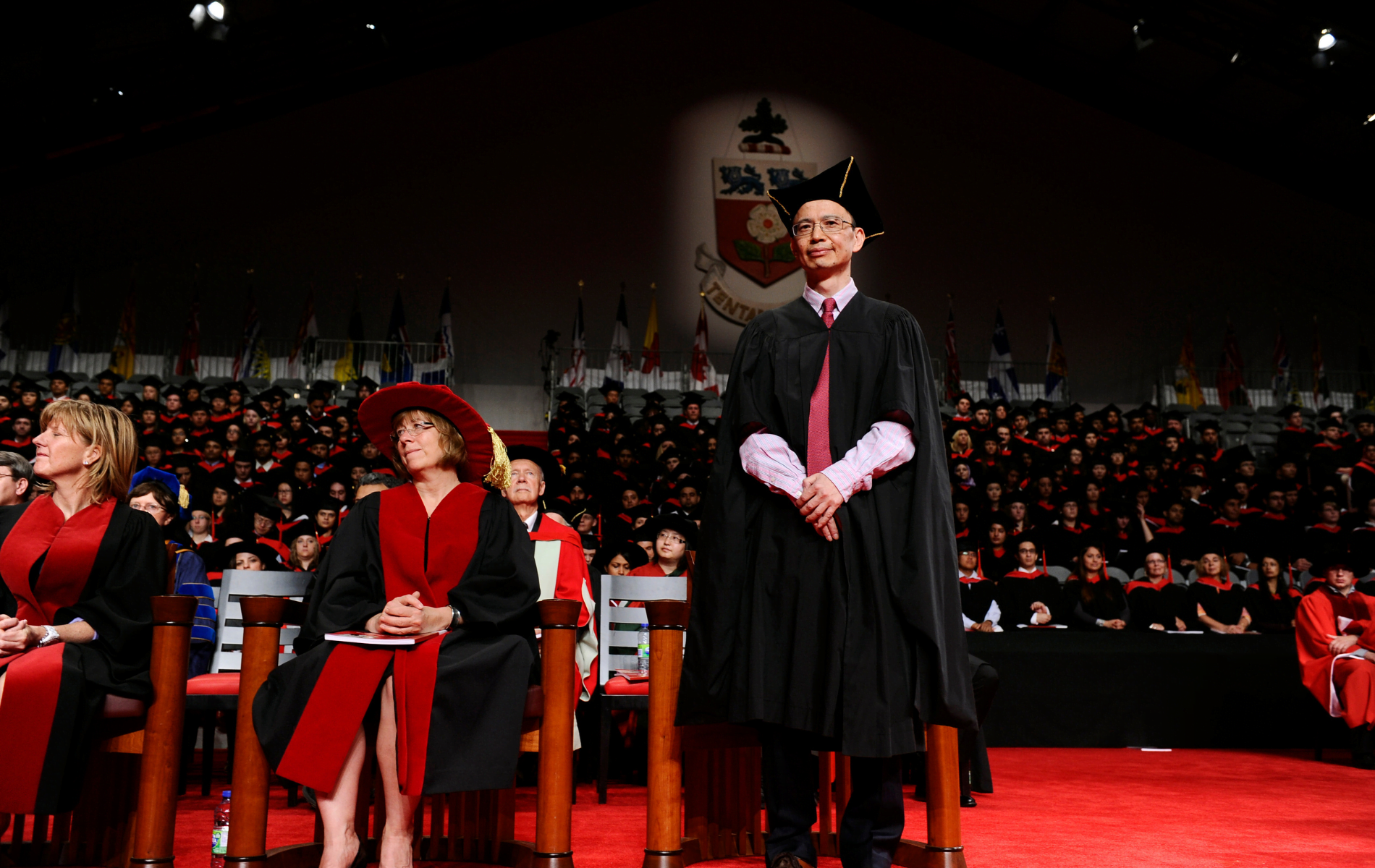 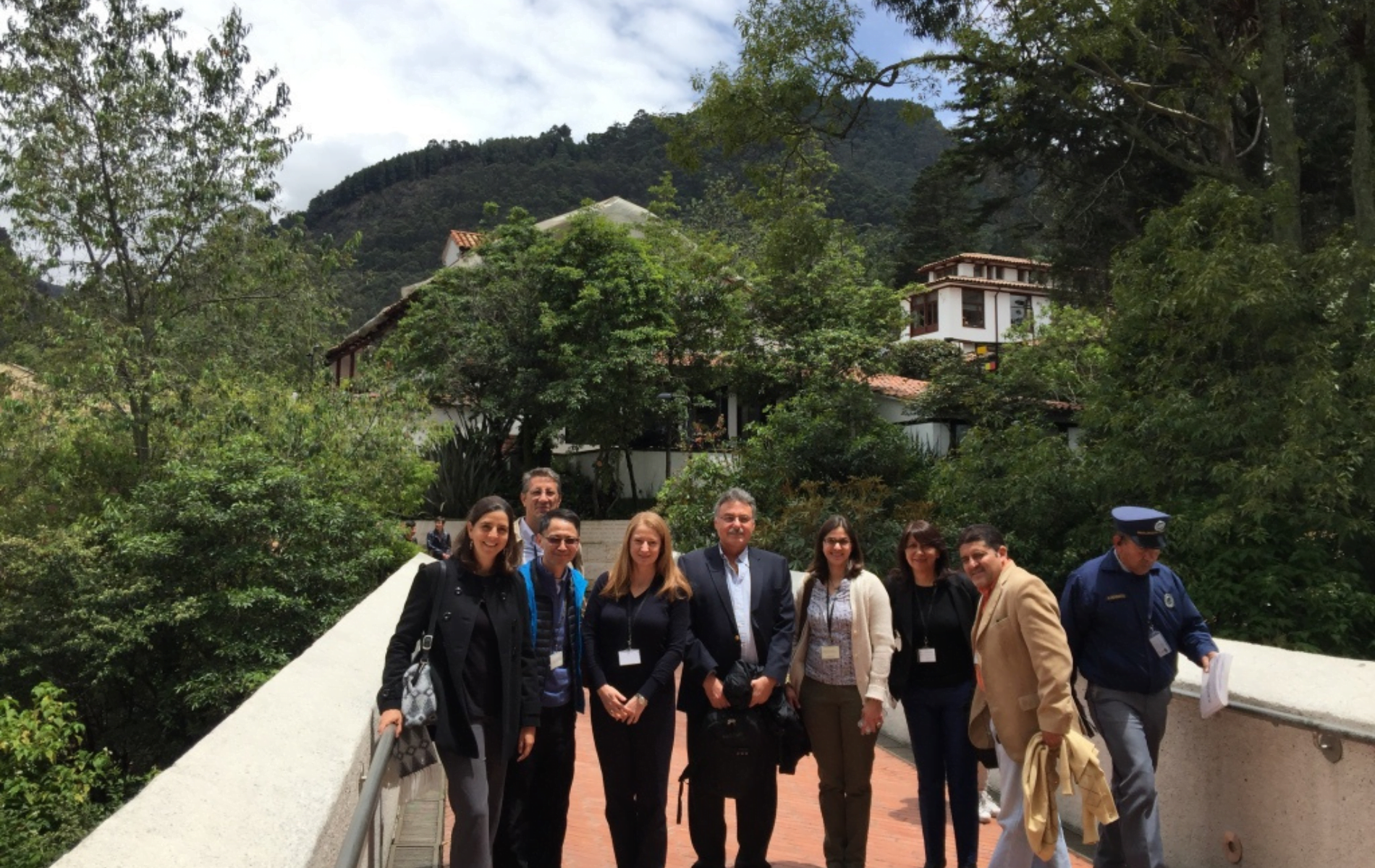