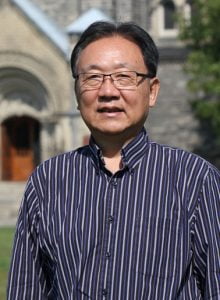 Dr. Mingyao Liu is an exceptional academic leader who has overcome the impossible. Despite not having an education background in North America, he became a professor at the University of Toronto, and also held a number of leadership positions, including Director of the Institute of Medical Science in the Faculty of Medicine and Associate Dean of School of Graduate Studies.

Dr. Liu is a Professor of Surgery, Medicine and Physiology and a co-founder of the Latner Thoracic Surgery Research Laboratories which is one of the leading groups in clinical practice and translational research in the field of lung transplantation worldwide. He is also the James and Mary Davie Chair in Lung Injury, Repair and Regeneration and Head of Respiratory and Critical Care Research at the Toronto General Hospital Research Institute. Dr. Liu specializes in the study of the cellular and molecular mechanisms of acute lung injury. He has identified intracellular therapeutic targets and developed a world-leading, nano-particle based drug discovery/delivery pipeline system. His lab has also discovered a novel, signal-transducting adaptor protein, XB130, and its role in cell survival, proliferation, migration and regulation of gene expression. His team is now studying the role of this protein in lung injury and repair, tumorigenesis and endocrine biology.

Dr. Liu has published over 300 peer-reviewed research articles, with exceptionally high citations of over 18,000 and an h-index of 71. He has been on numerous editorial boards, grant review committees and journal review teams. He is a recipient of a number of research awards and the Queen Elizabeth II Diamond Jubilee Medal. 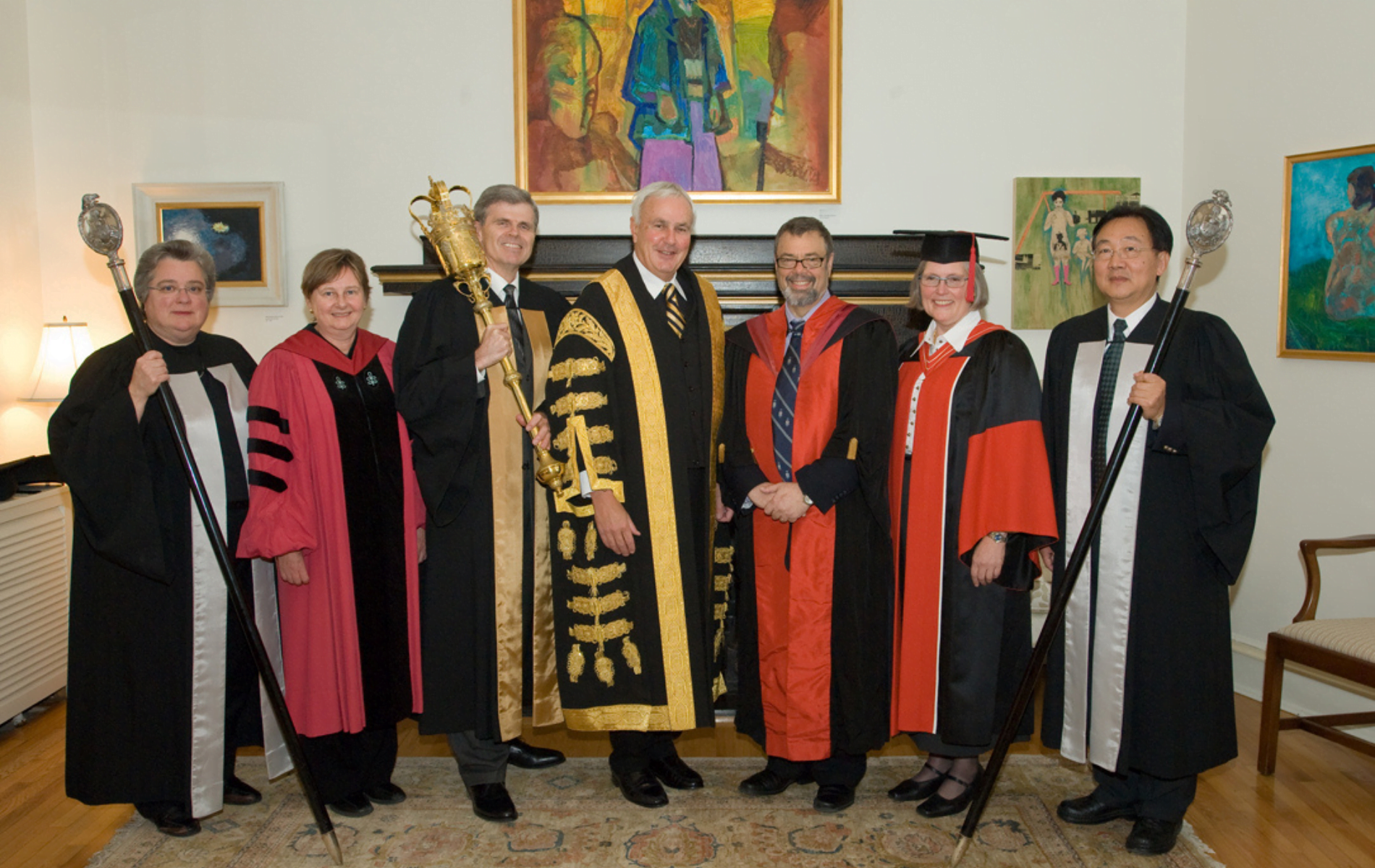 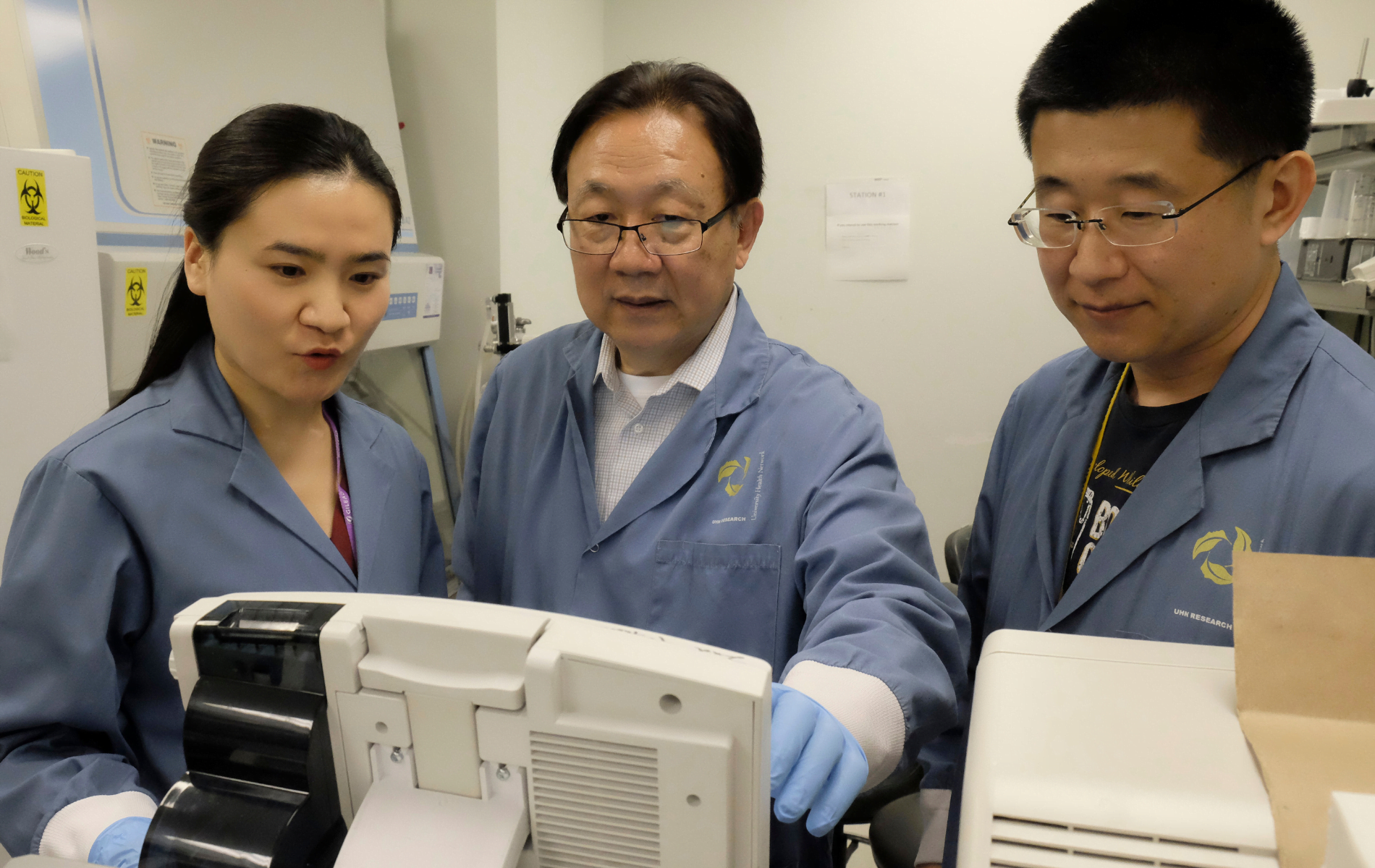 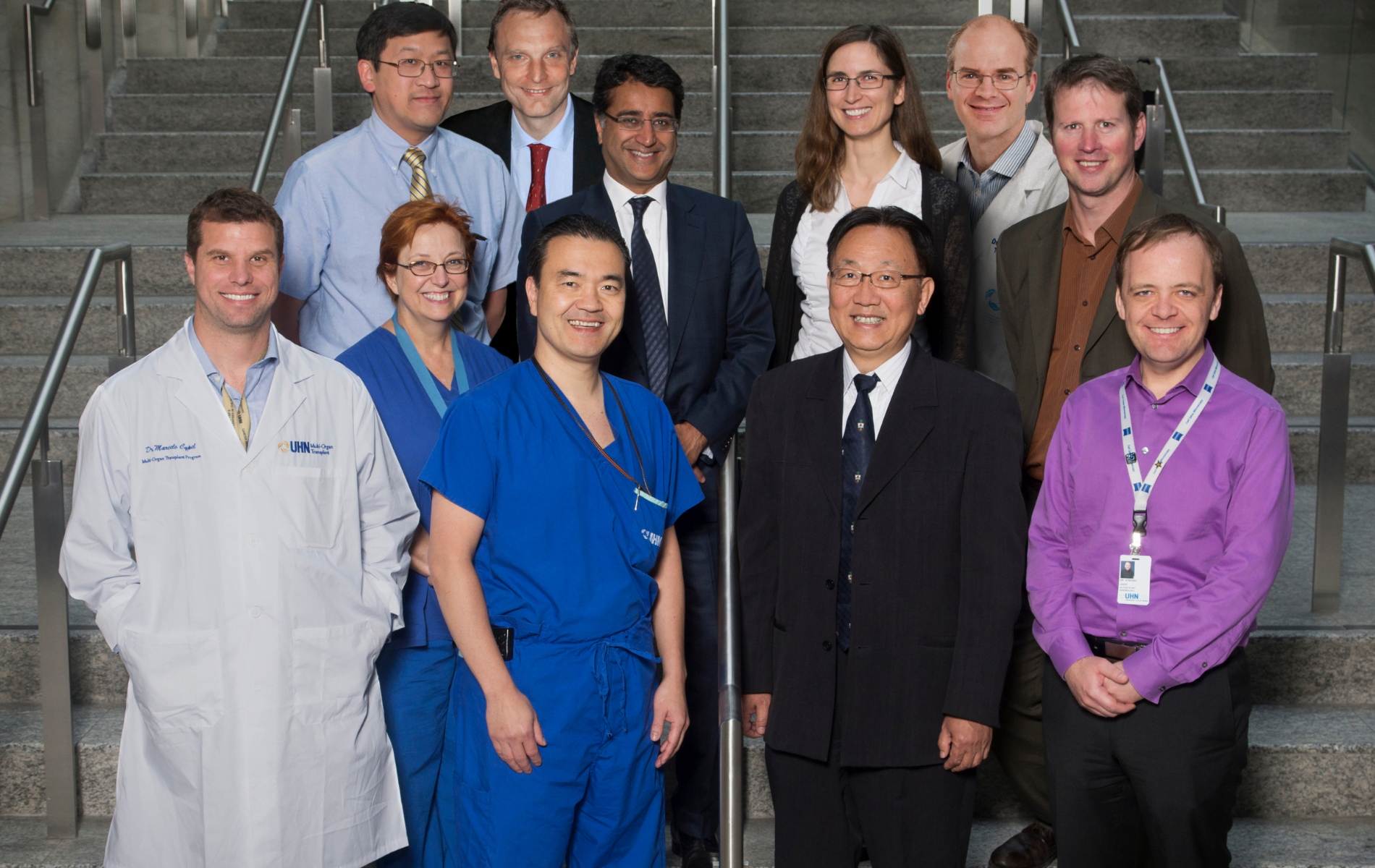