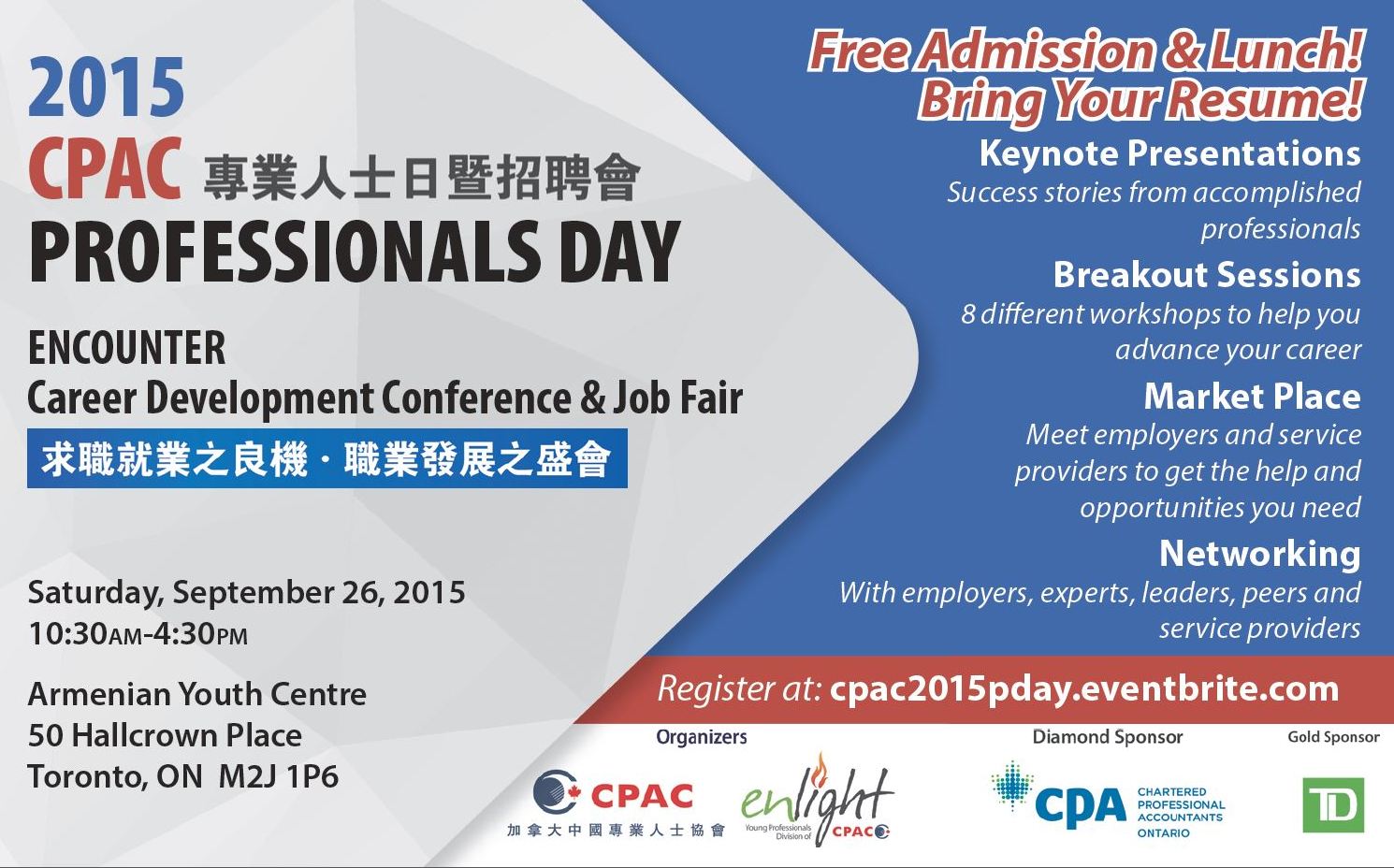 I-Cheng Chen is currently the Fellow of Platform Architecture at Advanced Micro Devices (AMD) Inc., and is responsible for research into next generation system designs. Prior to that, he was the Director of Mobile Engineering, responsible for notebook GPU (Graphics Processing Unit) definition, design, development, deployment, and delivery.

I-Cheng is a long-time immigrant to Canada, whose family arrived Canada in 1973. He attended high school in Montreal, and has a M.Sc. in Electrical Engineering from Queen’s University. Throughout his career, I-Cheng has focused on electronics and systems design in various industrial applications.

Peter Chan was Director of Engineering and Chief Hydro Engineer with Ontario Power Generation (formerly Ontario Hydro) prior to his retirement in 2013. He had over 20 years of supervisory, management and leadership experience. As a manager and director, he took special interest in organization effectiveness, team building and people development.

Over the years, Peter was involved in power generation covering Nuclear, Fossil and Hydro, and contributed to the design, development, construction, as well as operation and maintenance of the major power plants across the Province.

Peter graduated from Queen’s University with a B.Sc. (Engineering) followed by a M.Eng. from University of Toronto. He joined Ontario Hydro in 1976 and had over 37 years of engineering experience with the company.

Mickey Wu is a CPA, CGA, and is currently Director of Tax at Sun Life Financial. With over 11 years of progressive experience in tax in both China and Canada, Mickey has provided international tax compliance, mergers and acquisition and other consulting services to multinational and publicly traded companies from a range of industries such as financial services, manufacturing and resource industries.

Mickey started working in the International Tax Services at PricewaterhouseCoopers after receiving a Master of Taxation from the University of Waterloo in 2008. He was promoted from Senior Associate to Senior Manager in three years and was actively involved in recruiting new hires at the firm.

Mickey graduated from Tsinghua University in 2000 with a Bachelor in International Accounting and worked as an accountant in Beijing before immigrating to Canada in 2006.

八场分场讲座的主题和内容也是经过市场调研及精心准备的，均为帮助移民专业人士职场发展的热门话题，涉及到职业规划、找工技巧、职场应对、社交技能提升到职场晋升的每一个环节。
八场分场讲座主题为（暂定）：
• How to land a government job?
• How to ace a behavioral interview?
• What do employers expect?
• Design your career based on your personality True Colours
• How to network effectively?
• How to manage conflicts in the workplace?
• How to deal with a difficult boss?
• How can you get noticed for promotion?