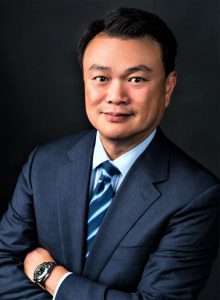 Alex Fan is a respected community leader as well successful business executive. He is currently Vice President of Retail Asian Banking for CIBC, Canadian Imperial Bank of Commerce, overseeing multiple teams in Toronto, Vancouver and Asia. His outstanding achievements in growing the business franchise, developing Human Capital and deepening client relationships have earned him numerous awards, including the Chairman’s Awards and 11 times CIBC Annual Achievers Awards. His in-depth experience and knowledge of both the Asian and Canadian markets has won him the distinction of the only advisor who has served both the Liberal and NDP Premiers of British Columbia on Asian community affairs.

As an established immigrant, Mr. Fan has been welcoming, mentoring and guiding newcomers to Canada for decades, helping them integrate into Canadian society and achieve success. Because of his contribution as a mentor to newcomers, he is featured on the federal government website, Building Futures in Canada, as one of the role models for immigrants. Mr. Fan has also served as President of the Taiwan Chamber of Commerce in British Columbia, Vice Chairman of the Taiwan Chambers of Commerce of North America, Chair of the Banks Division of the BC Children’s Hospital Foundation and Board Member of the SUCCESS Foundation. He was awarded the Queen Elizabeth II Diamond Jubilee Medal in 2013 for his considerable community contribution. 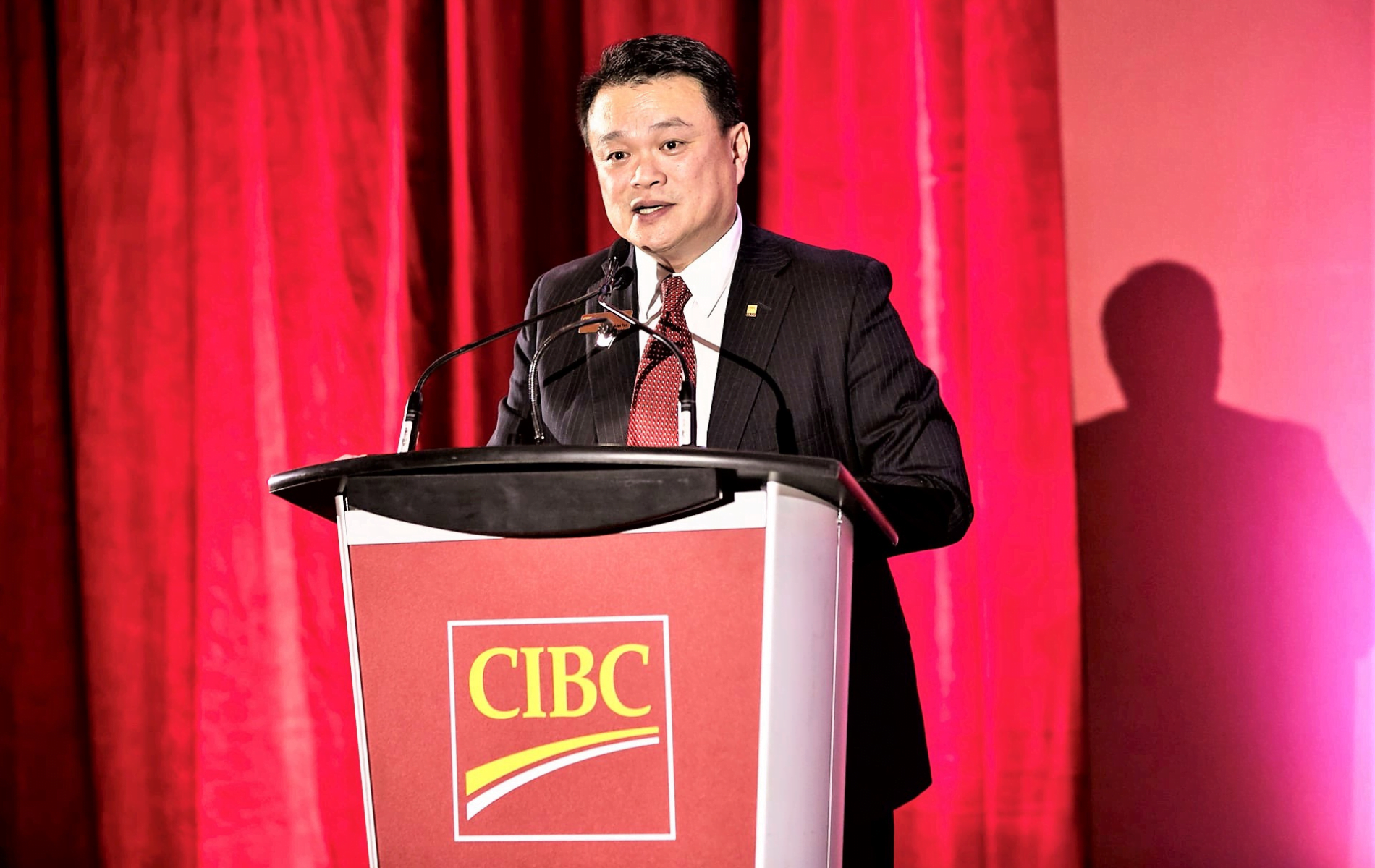 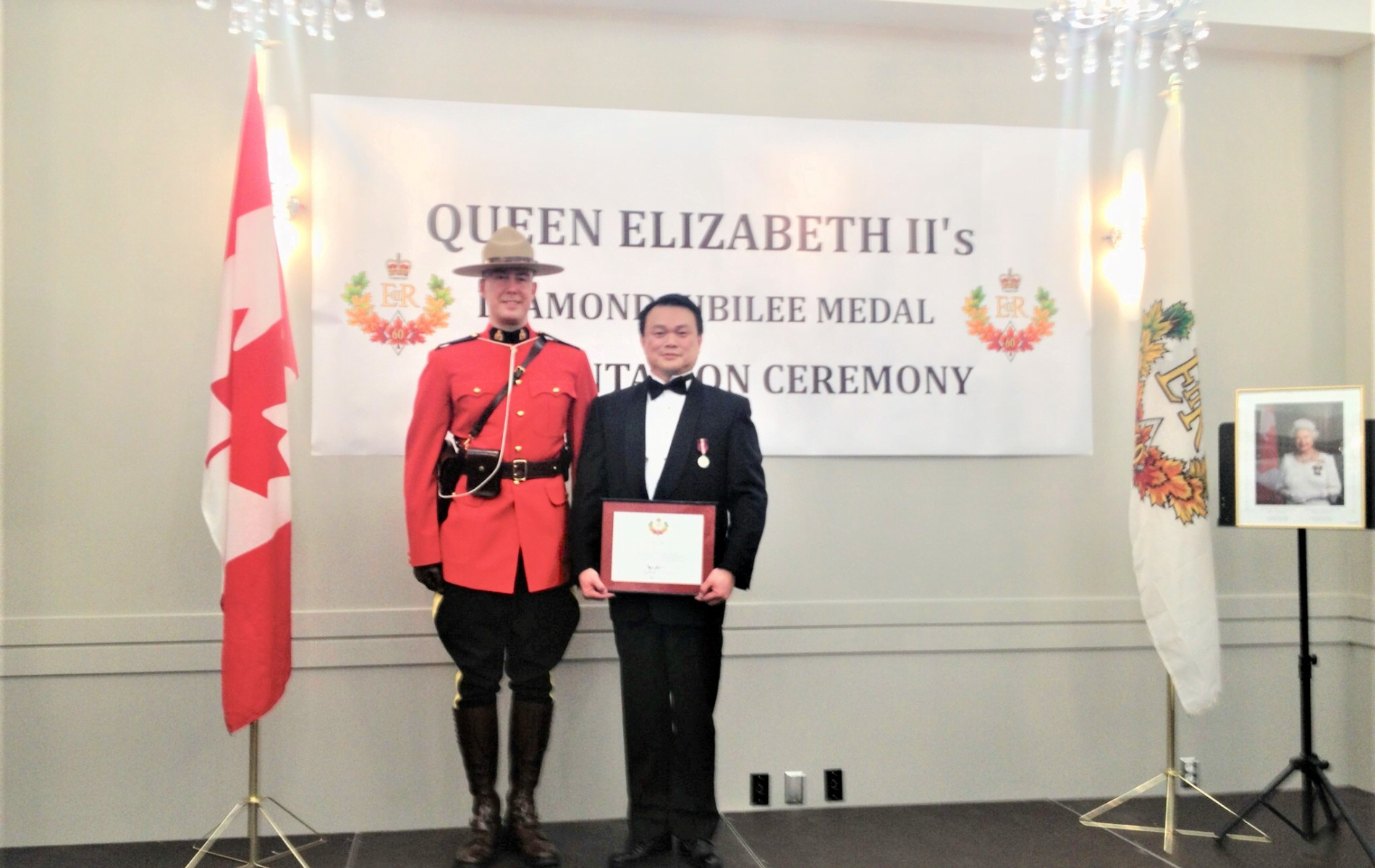 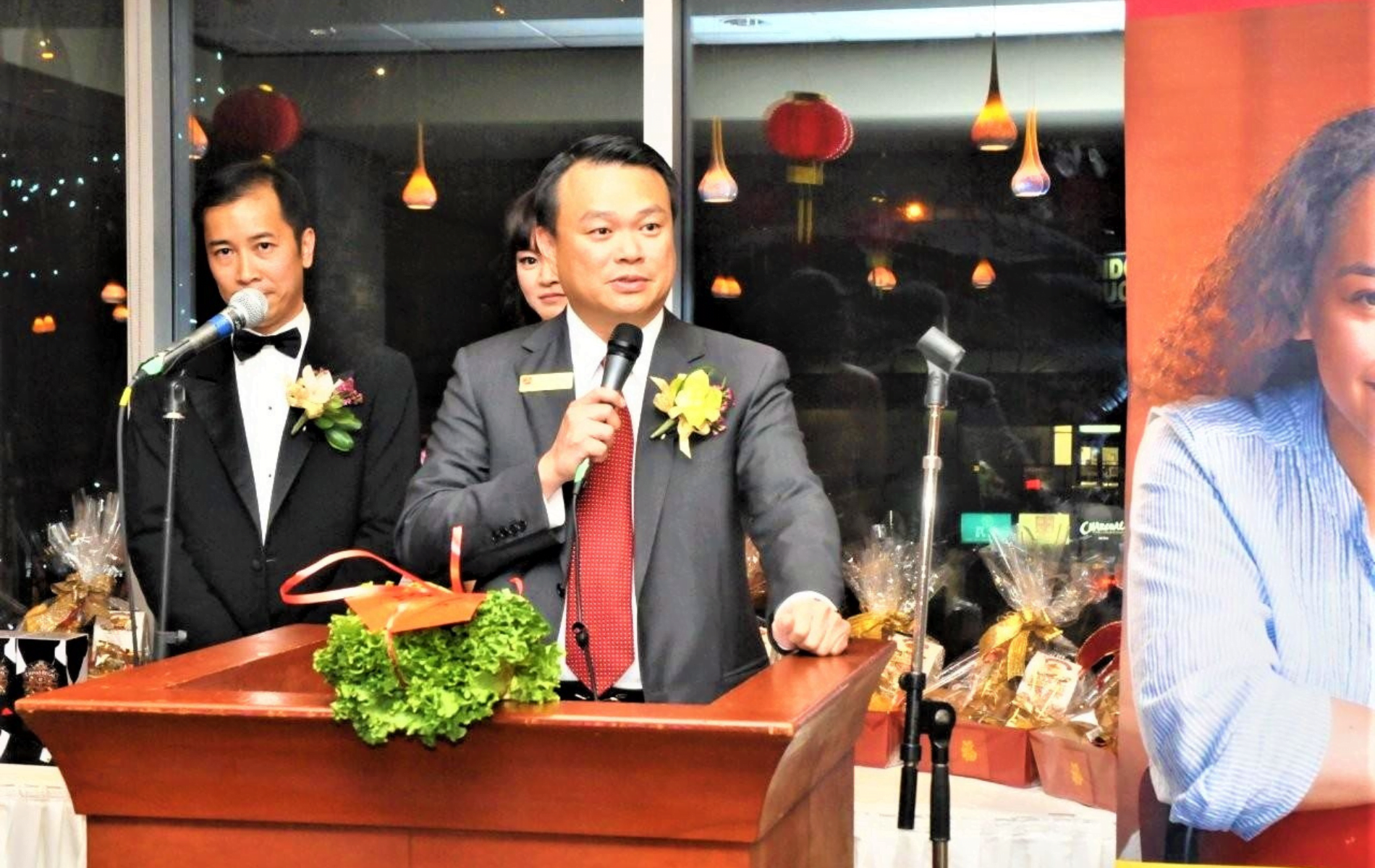