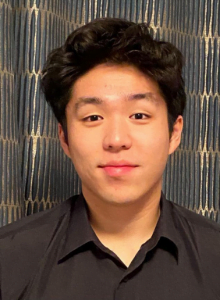 Jason Xi is a first-year graduate student in Physical Therapy at the University of Toronto. During his undergraduate education at the University of Western Ontario, he co-founded Purple Hands, a homeless advocacy organization that seeks to bridge the gap between the student body and the London community. He has helped grow the organization from four founding members to one that has directly engaged over 100 students in poverty-reduction initiatives and has educated more than 1500 students.

To provide students with opportunities to directly engage with individuals suffering from homelessness, Jason has sought out and formed partnerships with organizations such as Goodwill Canada, where students can volunteer, and the London Homeless Coalition, where students and community leaders meet monthly to discuss policy recommendations regarding homelessness. Jason has also obtained $1500 in federally funding, created a website and spearheaded an online symposium to educate students on ways they can be involved and leave a positive impact.

Jason has now joined the IMAGINE clinic, a student-run healthcare centre in downtown Toronto serving marginalized populations. He looks to make similar contributions to his new community to those he had made in London. 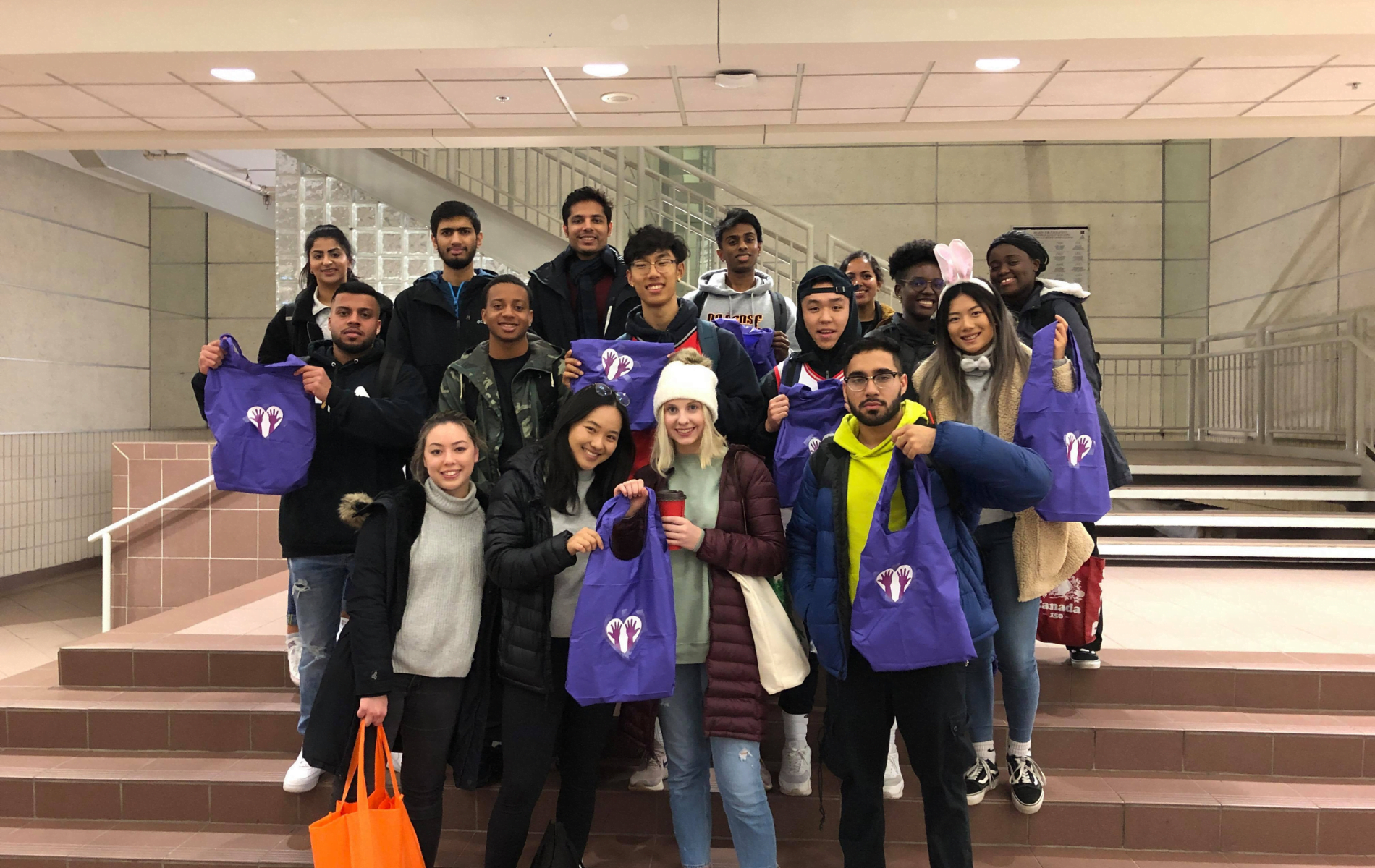 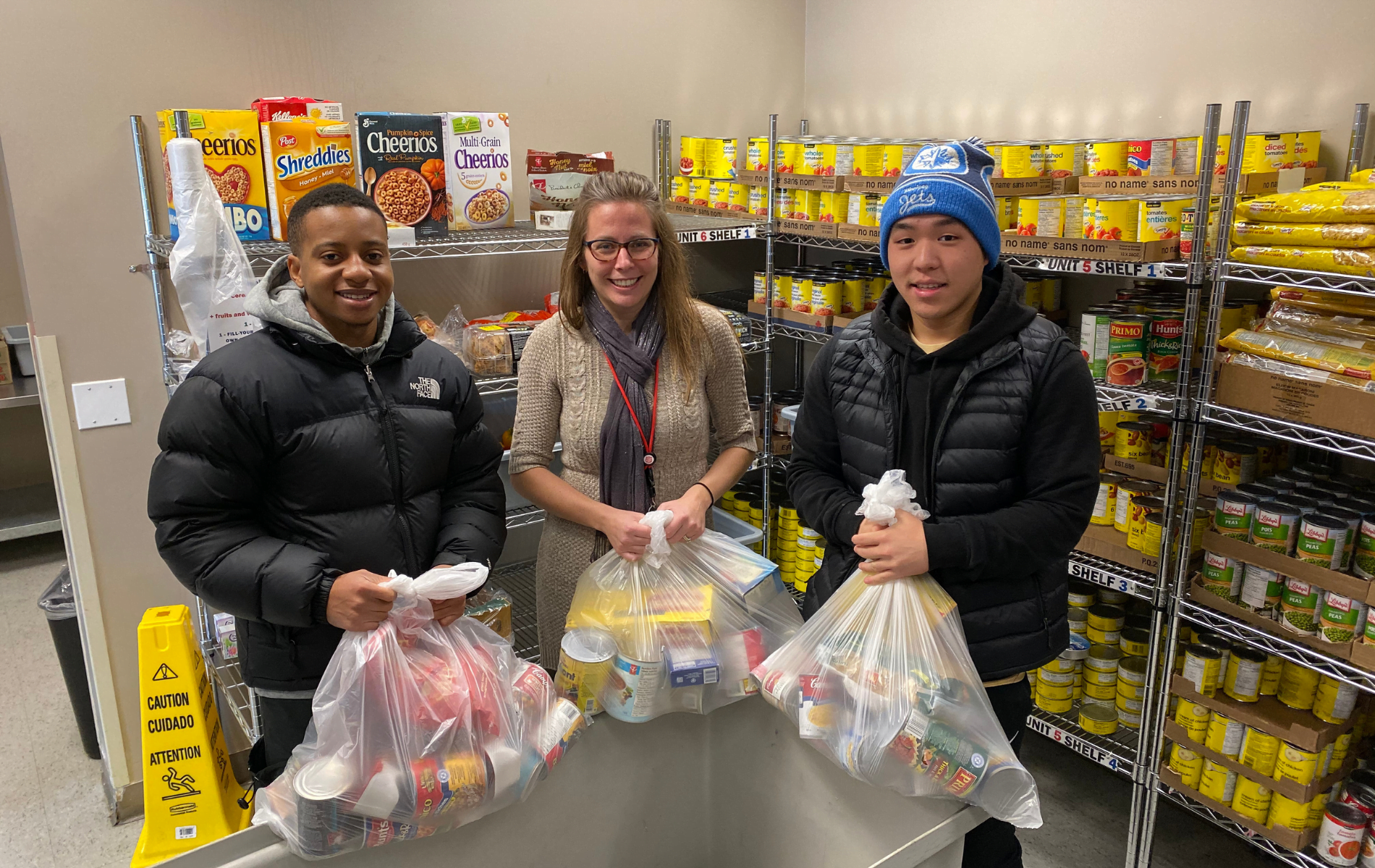