January 6, TORONTO – Education Foundation of CPAC is pleased to announce that Dr. Joe Ng, well-known Chinese-Canadian entrepreneur & philanthropist, founder and chair of the JNE Group of Companies, is appointed as patron of the Foundation.

Dr. Ng was born in China and moved to Canada from Hong Kong in 1968 to study engineering at the University of New Brunswick. As a successful entrepreneur, he has transformed his business from beginnings involving only himself into a company currently employing a work force of close to 400 employees that comprise engineers, technologists, designers, construction managers and support staff.  The JNE Group of Companies maintains offices in Canada, the U.S., Eastern Europe and China. Dr. Ng has been known not only for his business success, but also for his charitable giving. He has received honorary doctorate degrees from McMaster University, University of Prince Edward Island and University of New Brunswick. In 2013, Dr. Ng received the Ontario Award for Leadership in Immigrant Employment in the Entrepreneur Category for his leadership in hiring a diverse workforce. Dr. Ng was inducted into the University of New Brunswick’s Engineering Wall of Fame in recognition of his accomplishments and contributions.

“I am truly honoured to be a patron of the Education Foundation of CPAC. It has always been important to me to support education and help others get recognized and established in Canada. I look forward to further using my experience to assist internationally trained professionals to become successful,” said Dr. Ng.

Founded in 1999, the Education Foundation of CPAC is a registered charity that works in three areas:

The Education Foundation has been active and steadfast in carrying out its mission of supporting academic excellence in the immigrant community. Since 2000, the Foundation has given out about 200 education awards with a total value of $230,000 and has awarded twelve individuals with the CPAC Professional Achievement Award, which honours the achievements of immigrant professionals who have overcome various barriers in Canada and achieved outstanding status and success in their profession.

“Dr. Joe Ng is a leader in the community in the championship of immigrant success. Education Foundation of CPAC will benefit from his experiences and knowledge of immigrant needs and values. We look forward to Dr. Ng’s support and guidance as we continue our mission of adding value to the three primary areas of our activities,” said Mr. Richard Lim, President of Education Foundation of CPAC. “Dr. Ng, in his new role, will be introduced to the community at the CPAC Annual Gala, on January 25th, 2015. Please join us at the Gala to meet Dr. Ng and to welcome him,” Mr. Lim added. 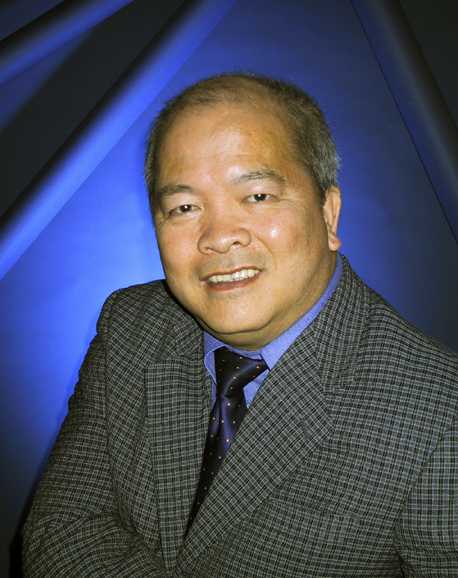