The highlight of the gala was the presentations of the Professional Achievement Awards, which recognize the accomplishments of outstanding immigrant individuals who have overcome various barriers and made incredible strides in their professional careers. The two recipients of the 2018 CPAC Professional Achievement Awards were Mr. Alex Fan, Vice President of Retail Asian Banking at CIBC, Canadian Imperial Bank of Commerce and Professor Jianhong Wu, international leader of applied mathematics with a stellar research record and Director of the Laboratory for Industrial and Applied Mathematics at York university.

Another highlight was the presentation of the 3rd annual CPAC Young Achiever’s Award, which is modeled after the established PAA and honours an outstanding young immigrant in Canada for their community or professional achievements and success locally or abroad. The recipient of this award this year was Harvey Shi, a Ph. D. student at the University of Toronto, the founder and CEO of FlexCap Energy, a cutting-edge flexible energy storage device developer.

“Supporting the work of helping internationally trained professionals to succeed and helping to develop our youth towards positions of leadership, continues to be paramount in our mission to serve the community. We are therefore very proud to co-host this Gala with CPAC to celebrate these achievements,” said Richard Lim, President of CPAC Foundation.

About the Award Recipients:

Alex Fan is a respected community leader as well as a successful business executive. He is currently Vice President of Retail Asian Banking for CIBC, Canadian Imperial Bank of Commerce, overseeing multiple teams in Toronto, Vancouver and Asia. His outstanding achievements in growing the business franchise, developing Human Capital and deepening client relationships have earned him numerous awards, including the Chairman’s Awards and 11 times CIBC Annual Achievers Awards. His in-depth experience and knowledge of both the Asian and Canadian markets has won him the distinction of the only advisor who has served both the Liberal and NDP Premiers of British Columbia on Asian community affairs. As an established immigrant, Mr. Fan has been welcoming, mentoring and guiding newcomers to Canada for decades, helping them integrate into Canadian society and achieve success. Because of his contribution as a mentor to newcomers, he is featured on the federal government website, Building Futures in Canada, as one of the role models for immigrants. Mr. Fan has also served as President of the Taiwan Chamber of Commerce in British Columbia, Vice Chairman of the Taiwan Chambers of Commerce of North America, Chair of the Banks Division of the BC Children’s Hospital Foundation and Board Member of the SUCCESS Foundation. He was awarded the Queen Elizabeth II Diamond Jubilee Medal in 2013 for his considerable community contribution.

Professor Wu’s contribution in fundamental research and applications of mathematics is extraordinary. He has over 400 publications, eight monographs and numerous consultation reports that have influenced public health policies in Canada and abroad. He pioneered the description of the Krisztin-Walther-Wu spindle attractor, co-invented a machine learning algorithm for big data clustering and pattern recognition, and is the global leader in the area of diseases/models/epidemics. He has delivered numerous keynote and distinguished lectures and received fellowships and visiting professorships from many institutions around the world.

Dr. Wu is a recipient of the prestigious title of University Distinguished Research Professor, the highest honor for a faculty member, and the Queen Elizabeth II Diamond Jubilee Medal. He was named one of the “Innovators to Know” by Universities Canada and one of the “Top 18 Scientists in Toronto” by Toronto Life. The Toronto Star identified him as one of the “star researchers [who] could have gone anywhere in the world, but chose to work in Canada.”

Harvey Shi is a Ph. D. student at the University of Toronto. While pursuing his engineering studies, Harvey has founded a series of start-ups and NGOs, including his latest tech company, FlexCap Energy Ltd., which has successfully raised seed-round funding and won several prizes in start-up competitions. FlexCap Energy develops and manufactures flexible, thin-film battery solutions. Its cutting-edge technology for flexible batteries is a game changer that accelerates the manufacturability of safe and flexible, Wearable Electronics, Smart Textiles, Internet of Things Sensors, and many other new products, in addition to ease of integration to existing systems. Harvey has also stepped up to build novel fabrication technologies for building nano-scale architectures which can increase the charge storage capabilities further for future designs. Harvey is also a strong and active member of the Ontario Society for Professional Engineers’ (OSPE) Research & Innovation Task Force, where he is well regarded for not only his capabilities, but also his integrity, humility, responsiveness and level of responsibility. Harvey has demonstrated an impressive ability to problem solve in business operation as well as technical research. He is truly an outstanding young achiever in both the technological innovation and entrepreneurship categories.

About CPAC
CPAC is a non-profit organization serving a community of internationally trained professionals. For over two decades, CPAC has been helping immigrants with employment and career advancement, gaining necessary credentials, and accessing international business opportunities. CPAC is also an organization that assists them with cultural integration into Canadian society. The organization now has over 30,000 members from various cultural and ethnic backgrounds with a wide range of professional training and skills. CPAC members get access to a comprehensive package of services and benefits to enhance their life in Canada. 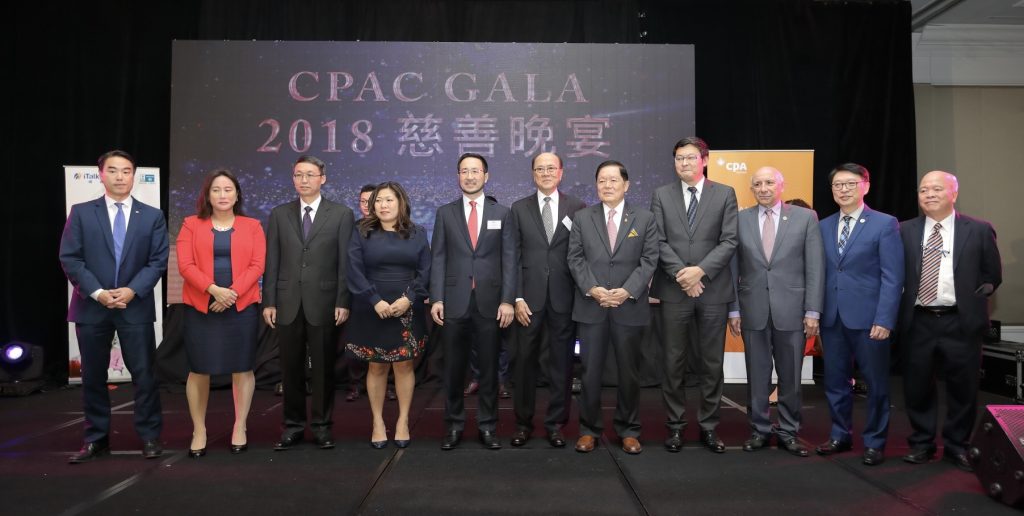 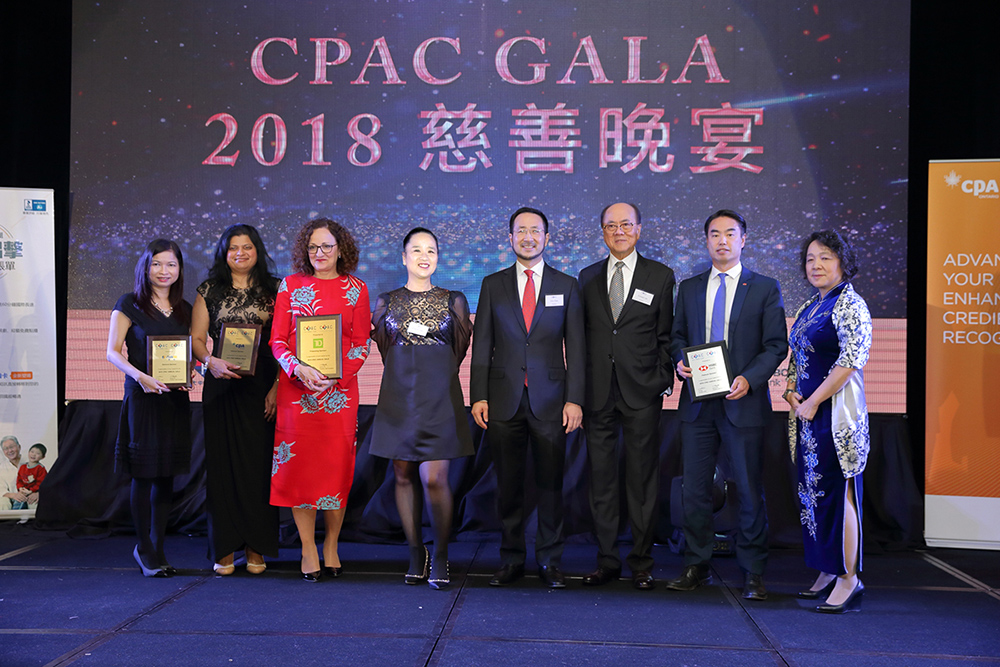 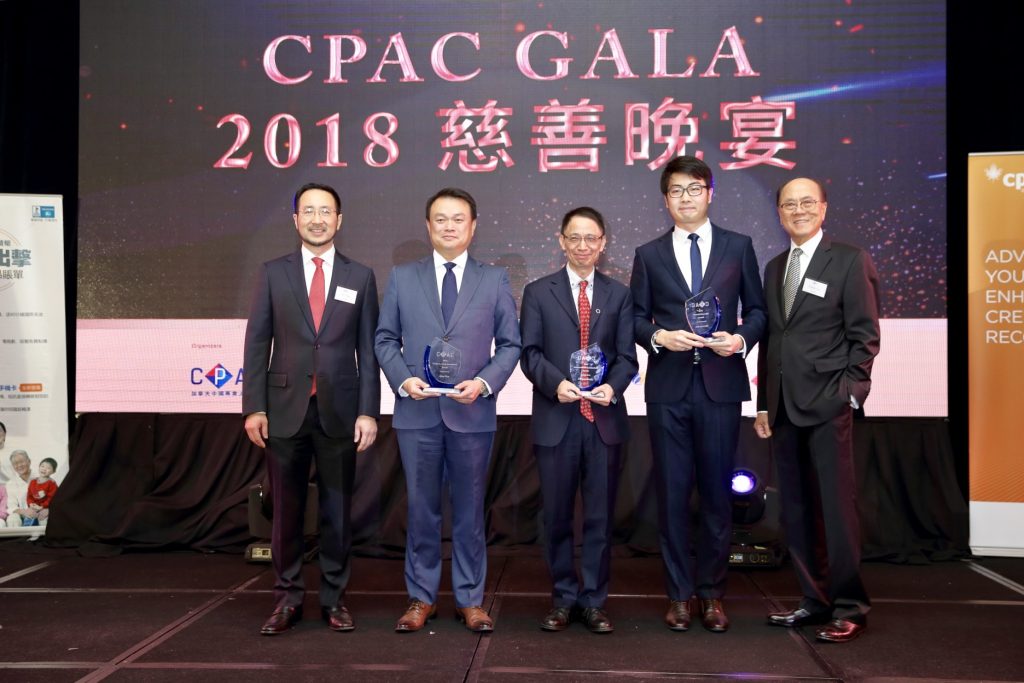 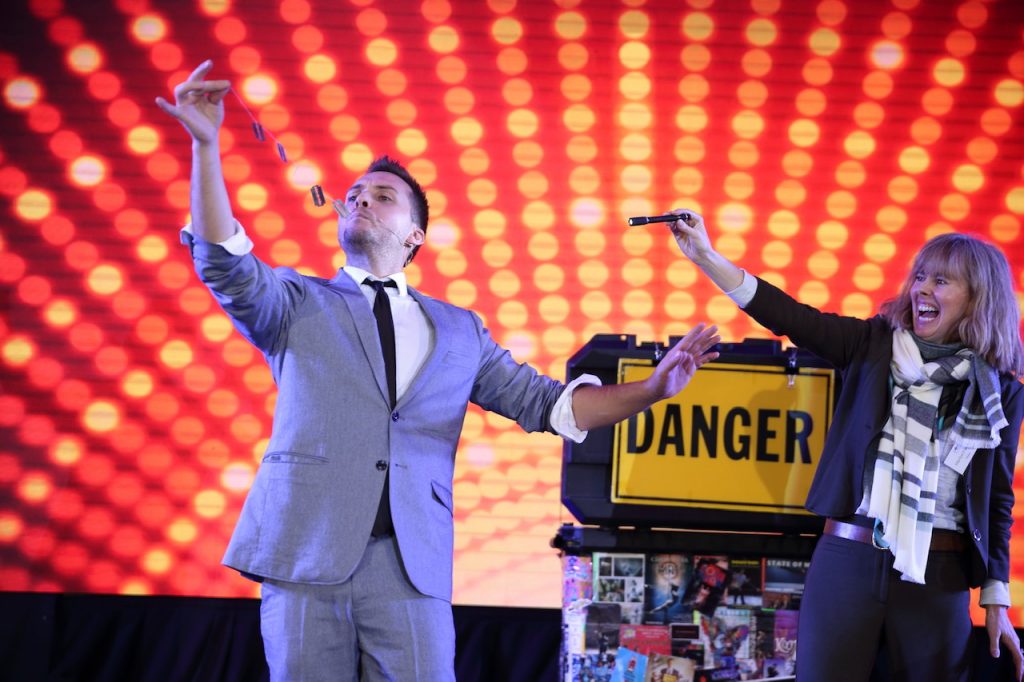