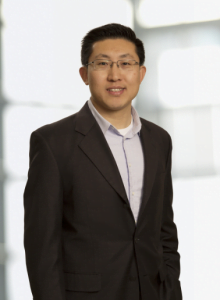 Dr. Yu Sun is an engineering professor of the University of Toronto. He is a Tier-1 Canada Research Chair and the founding Director of U of T’s Robotics Institute, the largest robotics research centre in Canada. He is an international leader in robotic systems and devices for manipulating and characterizing cells and sub-cellular structures. His pioneering work has led to breakthroughs in clinical cell surgery, disease diagnostics, and drug screening and repurposing. His robotic intracytoplasmic sperm injection technology resulted in the world’s first robotically created human fertilization. A robotic magnetic tweezer system developed by his team is capable of 3D navigation inside a cell, enabling direct exploration of intracellular structures for the first time. He has also made significant contributions to advances in cellular mechanobiology and nanomechanics through the development of micro-nano instrumentation technologies.

Dr. Sun’s exceptional contributions have earned him numerous honours. He is the recipient of dozens of local, national and international awards, eight of them in just the last three years, including the prestigious CSME Mechatronics Medal and the NSERC Synergy Award for Innovation. He is a fellow of the Canadian Academy of Engineering, the Academy of Science of Royal Society of Canada, the American Society of Mechanical Engineers, the American Association for the Advancement of Science, and a number of other national and international institutions. He is also the Editor-in-Chief or editor of several first-class journals. 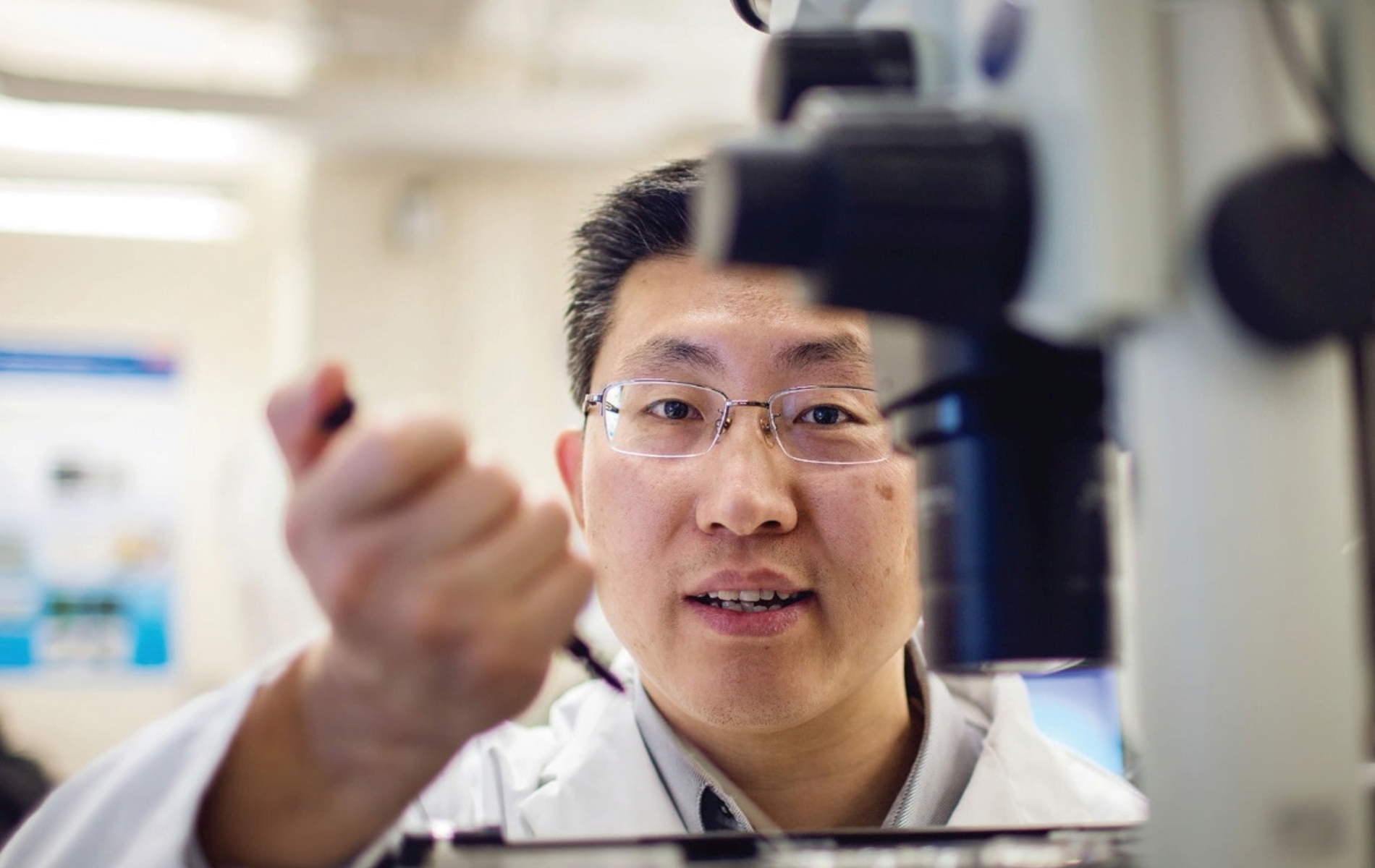 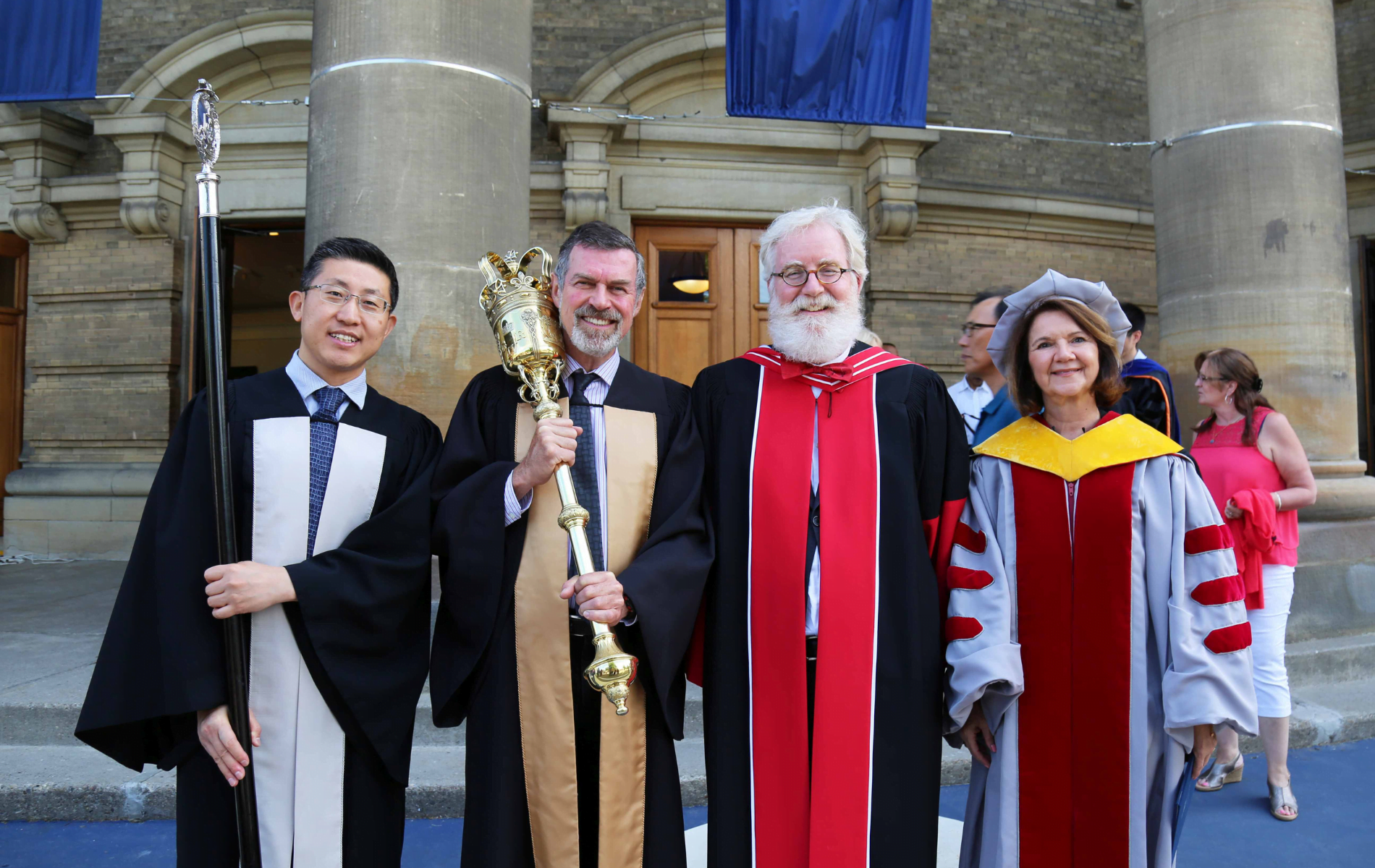 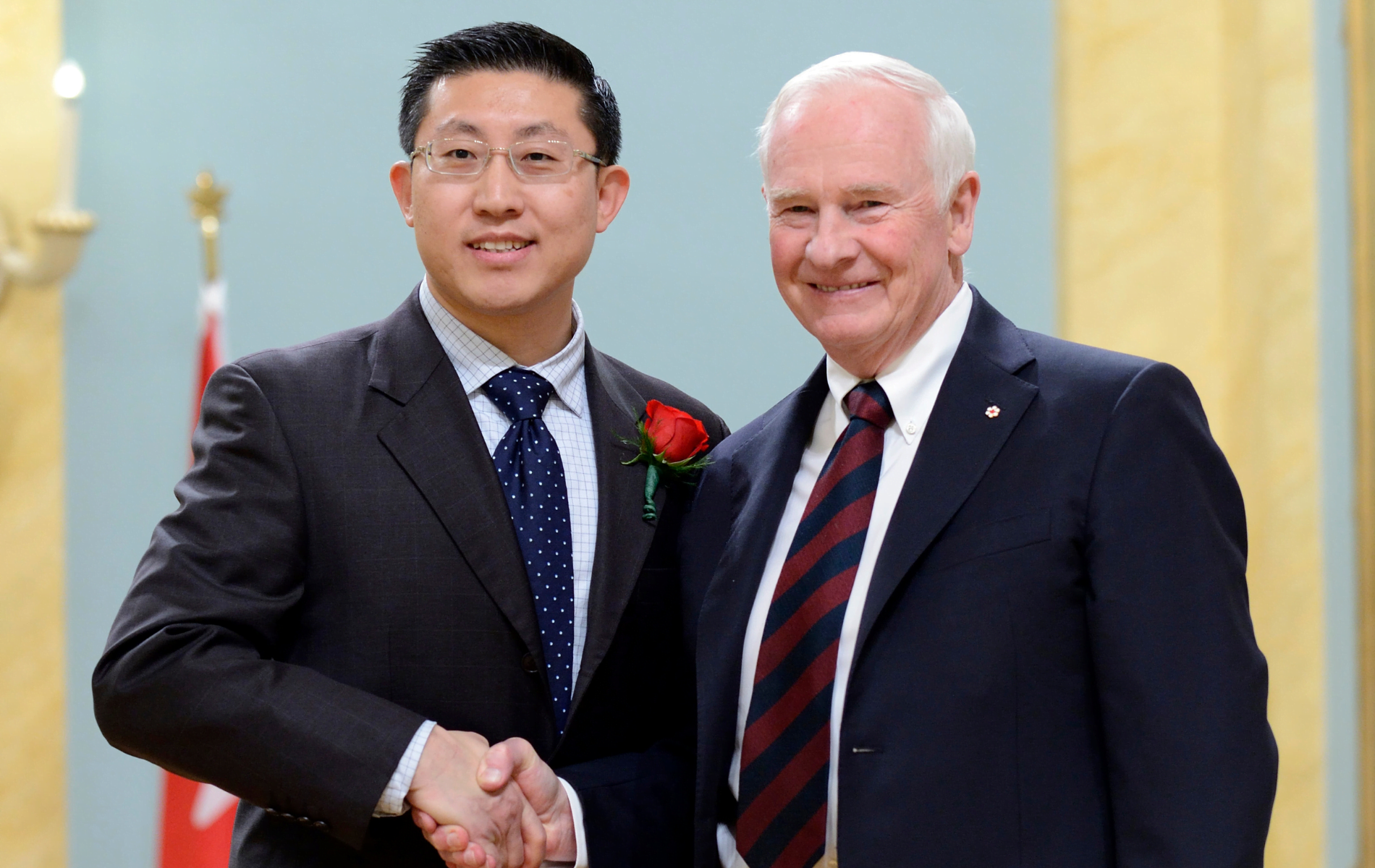